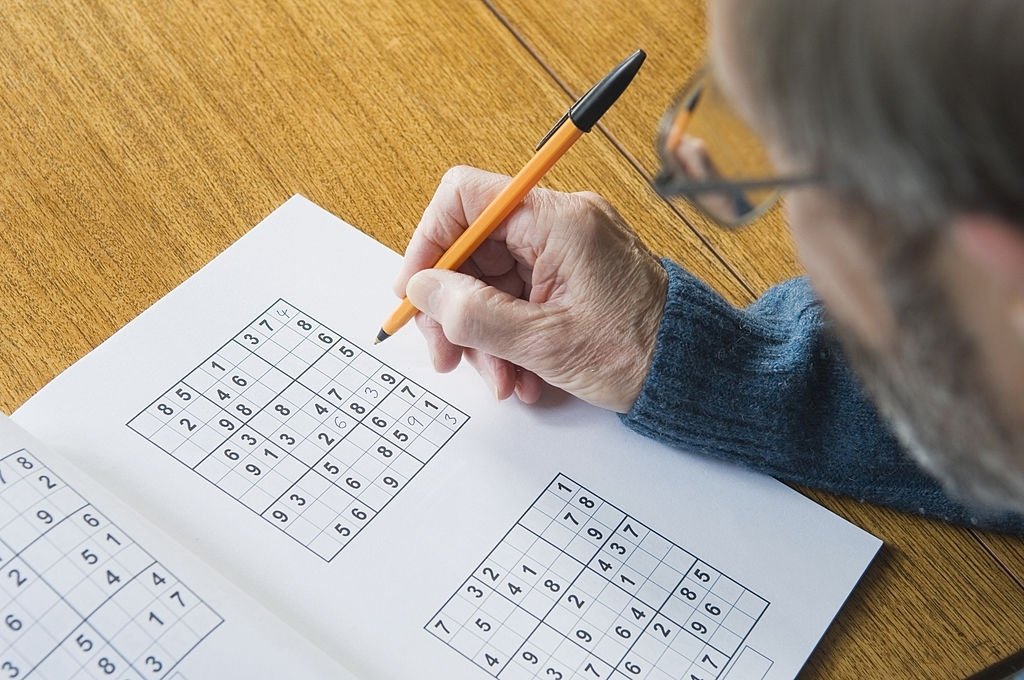 The WXYZ-Wing is an extension of the XY-Wing and an XYZ-Wing, except that it is a group of four cells, one of which shares a unit with the other three and is also known as the XYZW-Wing or WXYZ-Wing.

This expansion makes use of four cells rather than three.

They are also known as Bent Quads.

The first cell in a WXYZ-Wing contains three or four possibilities, while the remaining three, known as the wings, each have two possibilities. 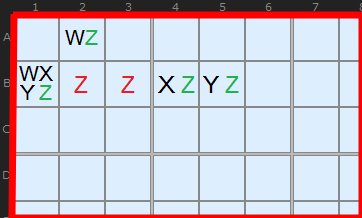 Its name is derived from the four numerals necessary in the hinge: W, X, Y, and Z. Wz, XZ, and YZ will be the outside cells in the formation, with Z being the common number.

Given the expansion of the XYZ-Wing to the WXYZ-Wing, the approach may be extended to the VWXYZ-Wing, UVWXYZ-Wing, and so on.

WXYZ-Wings may be thought of as a collection of four cells and four digits with precisely one non-restricted common digit.

We utilize that digit (Z) to eliminate since one of the Z will answer. 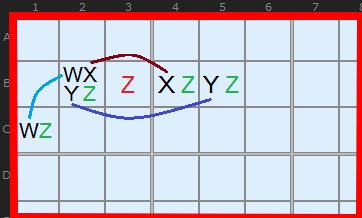 Cells of the group where it is present.

What Exactly Is a WXYZ-Wing?

Consider it a family of four unsolved cells, one of which serves as the pivot.

Aside from the pivot, each of the other three family members has two possibilities.

Family members must be in the same row, column, or block as the pivot.

This is when things become complicated. Each cell in the family has a combination of four numbers.

Two or three of these numbers will be known since they are part of the pivot; the remaining one or two must be discovered.

This is the most challenging aspect of family search and takes some skill.

Two instances follow, with the pivot in green and the other family members in yellow.

Cells crossed out maybe family members, but they cannot be the pivot.

Don’t fall into the trap of presuming that every family member must share a digit with the pivot.

If the pivot only has two options, this may not be the case. At least two family members, though, will very probably share a digit with the pivot.

I’ll start with a restricted definition to demonstrate how this extends the three-cell XYZ-Wing.
WXYZ-Wing in its extended form 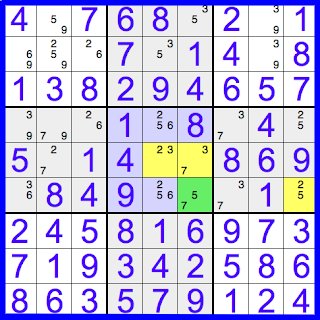 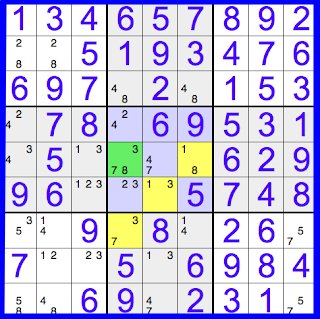 For as long as the WXYZ and two XYZ cells form an almost locked set, we can conduct the same eliminations for Z on the highlighted cells.

The WXYZ and WZ cells are in the same box.

Each of the four cells may include a subset of the options given; for example, the WXYZ cell may only contain XZ.

If one of the XYZ cells appears in the same box as WZ, the XYZ cell may also be a contender for W.

For as long as the WXYZ and two XYZ cells form an almost locked set, we may conduct the same eliminations for Z on the highlighted cells.

The WXYZ and WZ cells are from the same line.

Each of the four cells may include a subset of the options given; for example, the WXYZ cell may only contain XZ.

On the other hand, a restricted digit is one in which all occurrences of candidate N in the pattern may see each other.

I’ve linked the W candidates on the diagram to the left since they share the same box, and I can connect both Xs and Ys because they share a row. Only Z is unrestricted because certain Zs, such as the one in C1, cannot perceive the Zs in B4 and B5. 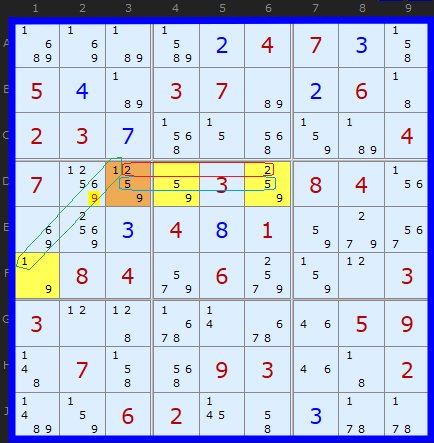 In the first example, I present a standard WYXZ wing, with all four possibilities (1/2/5/9) indicated in brown hinge cell D3. Each of the three outlier cells, shown in yellow, has a 9 (our Z) as well as some of the other four choices.

I’ve also noted the distribution of candidates 1, 2, and 5 in rings. Because both 1s are in the same box, you can see that they can see each other.

As a result, it is the sole unrestricted Candidate.

Any WXYZ elimination will always target the unrestricted Candidate.

We’re seeking a 9 somewhere else that can view every 9 in our WXYZ pattern’s four cells.
D2 has a 9 on it.

It is worth noting that StrmCkr’s rule does not mention the hinge needing four candidates and the other cells two. We need four candidates in four cells, much like Quads. This is a Locked Set with four cells. StrmCkr emphasizes this in his second corollary, So let’s look at some cases when the range of four possibilities is narrower.

Interestingly, if Z is present in less than four cells, i.e. three or two of the four, additional eliminations are achievable since the eliminated candidates must’see’ fewer cells. I feel my new implementation, WXYZ provides more options than the original ten. 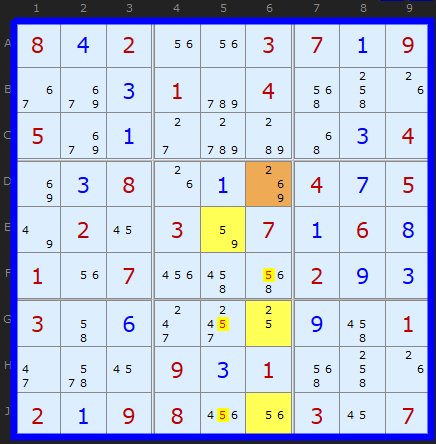 The second WXYZ example is oriented in columns rather than rows, but it functions similarly. The hinge cell in D6 glaringly lacks the non-restricted Candidate 5, but that’s okay.
Whatever the final D6 solution is, a 5 is pushed into E5 or one of the two G6/J6. The outliers are lovely simple pairings – similar to my original limited definition, but with the added benefit of not requiring 5 (Z) in the hinge every time.

WXYZ Wing, according to the solver.

Candidate 5 decides the ‘wing’ cells (shown in yellow), and one of those 5s must be true.

As a result, 5 may be removed. 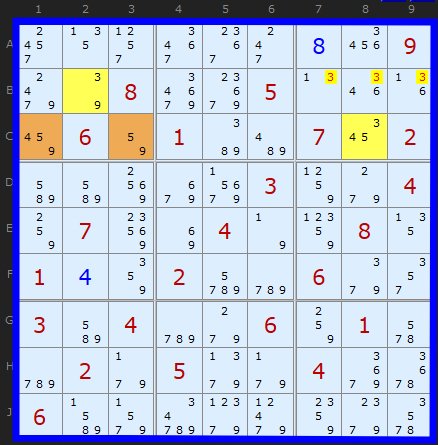 In this case, the non-restricted common digit is present in just two pincer cells. We don’t have to worry about 3s’seeing’ the brown cells since they don’t contain a 3.

The WXYZ-Wing can be recreated as an ALS-XZ move by treating the XZ cell as an ALS and the other three cells as the other ALS, with W as a limited common.