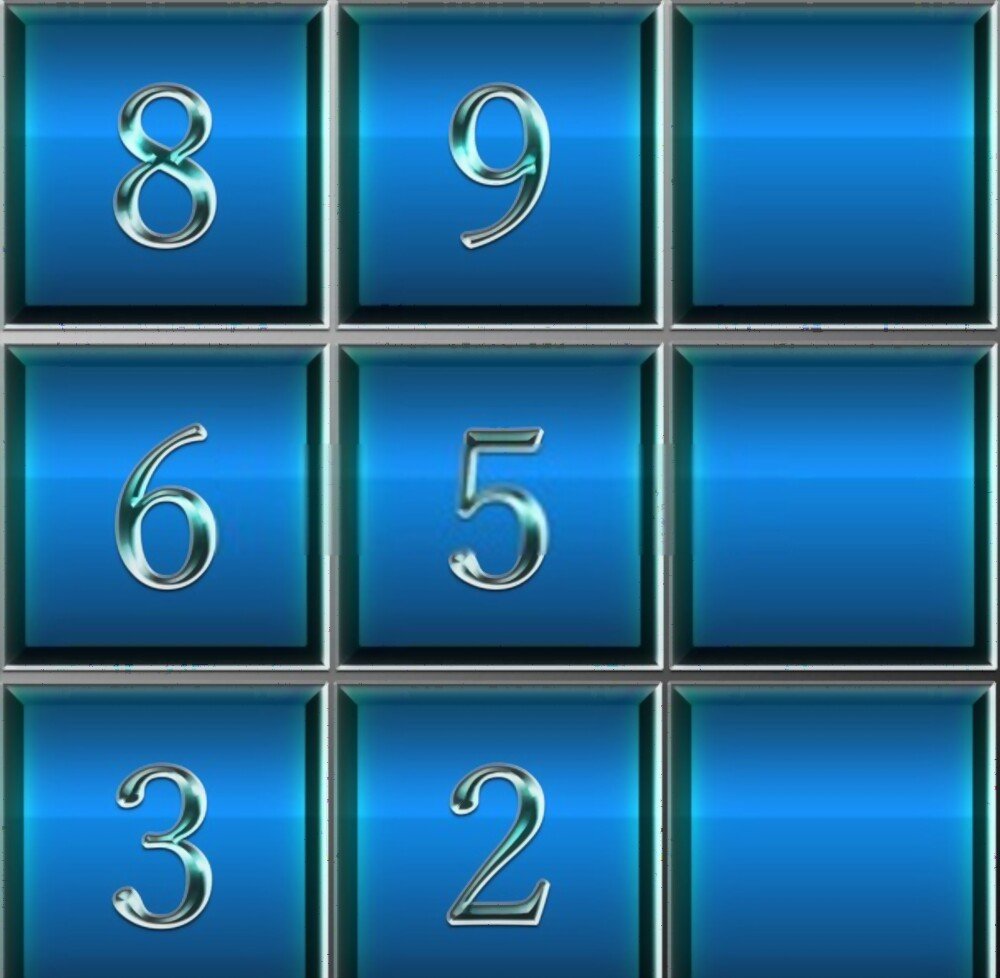 Sudoku may seem like an easy game, but it is always challenging at any level, given its straightforward rules. Any new player should therefore be prepared to struggle with difficulties and doubts while solving these puzzles. Fortunately, Sudoku strategies for beginners can help you progress more quickly through the game and understand table dynamics. However, for any Sudoku strategy to work, you need to understand the game and do a lot of practice. Patience is the primary pillar of success in Sudoku.

Cross-analysis is usually the first Sudoku strategy used in Sudoku tables. The player should start by focusing on the 3/3 groups and detecting which numbers are missing from these. The next step will be to take each digit individually and cross the information already present in the columns and rows linked to the group under analysis.

It is one of the most helpful Sudoku strategies for beginners at this stage. However, to apply it, the player must point out all candidates for each square. Starting with the individual group is an excellent method to speed up the process. After writing down all the digits, the player finds a grid with only one isolated candidate. He will get his solution.

Counting is one of the valuable Sudoku solving techniques. It works when the table has a partially filled column or row with only two or three blank squares. Since there can be no repetitions per row or column, the player will only have to count the numbers already placed to determine which unknowns are. Therefore, note these digits as candidates for empty cells. The next step will be to use cross-analysis to try to find the solution.

Another Sudoku strategy is the unique hidden. Whereas with a single solitaire, there is only one candidate for a grid. In the unique hidden method, the player finds a digit with only one possible position, even though other candidates for the same cell accompany it. The player can then remove the remaining candidates and place the single digit.

Pairs are a group of Sudoku solving techniques that help the player reduce the number of candidates in the grids but do not reveal the final solution. Lone pairs are the simplest and easiest to find. They occur when two cells share the same pair of isolated candidates. The player does not yet know the solution for each digit, but they can already determine their general position within the table. Thus, you can eliminate these numbers as candidates for other squares in the same row or column.

Hidden pairs occur in 3 x 3 groups when there are two squares with the same candidates, and none of these digits are candidates for other places in that group. Thus, the player can identify that it will be their final position and eliminate the other candidates present in these squares. With the help of the best Sudoku solver, you could easily practice this step and other steps.

Solitary triples are equal pairs or triples present in three different cells in the same row or column. There can be no more candidates in these cells. The player can then assume that the final solution for those digits will be in these squares and eliminate them as candidates for other cells in that row or column.

As we are talking about the Sudoku strategy, how can we forget closed triples? Both solitary triples and closed triples are very similar Sudoku strategies for beginners. The only difference between these is that the former only applies to rows and columns, while the latter only applies to groups. If the player finds three squares with two or three identical and isolated candidates, they remove those digits as possibilities for other cells in that group.

Now that we have told you the basic strategies, it is time to put them into practice. If you want, you can take the help of an online Sudoku strategy expert.

The Sudoku is one of the hobbies involving mathematical logic more popularity, making it probable that you have already heard of it ever. Sudoku is derived from the Japanese phrase “suji-was-dokushin-ni-kagiru.” The game table consists of nine rows and nine columns, divided into nine blocks. The idea is to fill this table with numbers from one to nine.

There are several levels in the game; it depends on the number of squares you need to fill and the arrangement of these numbers on the table. It is important to remember that while the solution is unique, there may be more than one way to get to it. The more Sudoku games you solve, the more beast you will become, as you will create your best Sudoku strategy.

The importance of exercising the brain

Research shows that daily learning and playing games like Sudoku solver stimulate the brain, improve brain function, and prevent cognitive decline. All of this translates into well-being. This well-being represents more excellent resistance to forgetting and memory impairment. You will be more attentive. You can start right now and implement this game in your children’s upbringing.

It stimulates logic, memory, and patience.

Logical thinking is the ability to understand our surroundings, the relationships or differences between actions, objects, or events. We know this thanks to analysis, understanding, abstraction, and imagination. Sudoku requires advanced Sudoku strategy or skills. Among them, we find the concentration. Science proves that math and educational games based on numbers help to increase this skill. The board games, such as Sudoku, tend to be very relaxing. Besides improving brain function, it will also improve your quality of life.

These beginner’s Sudoku strategies are beneficial for any player who wants to face the challenges of these puzzles for the first time. With practice, these techniques will be helpful for those who wish to become professional Sudoku players. They are the first step on the way to becoming an advanced player and mastering even the most difficult levels of this numerical puzzle. The best Sudoku solver aids in your practice as you understand the advanced Sudoku strategy and tricks, methods, and difficulty levels.