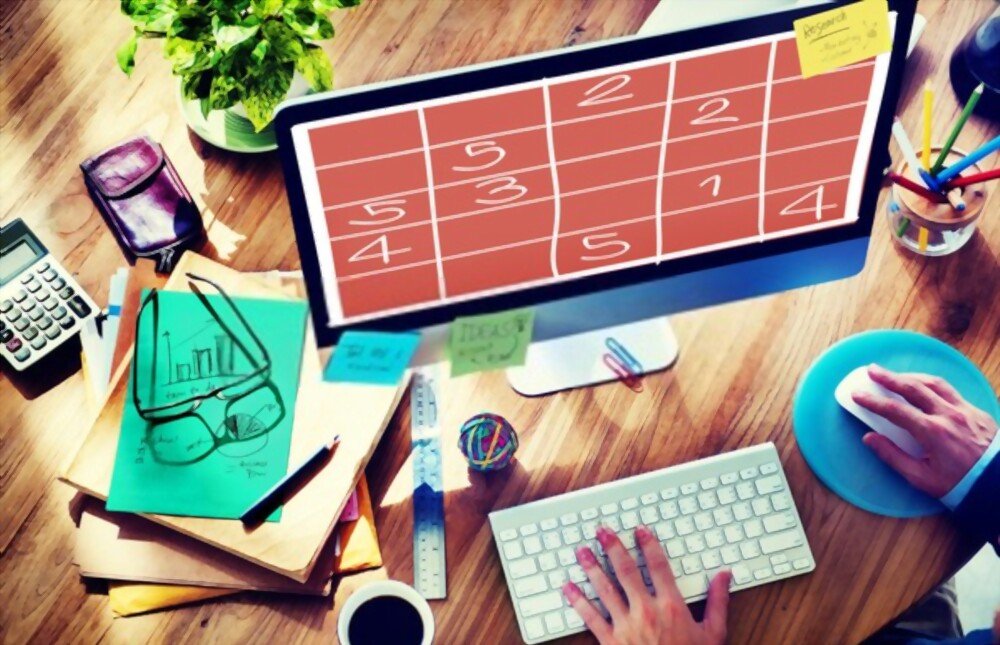 It is a Sudoku variant with the added rule that each number from 1 to 9 can only occur once in each of the two main diagonals.

The name of this sudoku puzzle is derived from the fact that the two diagonals resemble the word X.

As Sudoku X is a variant of the popular number-placement puzzle Sudoku.

In Sudoku X, empty cells can be filled with any number from 1 to 9.

However, each row, column, and 3×3 region still contains the numbers 1 through 9 exactly once. Additionally, there are two special squares in the grid.

A black square and a white square.

The black square ensures that no number appears twice in any row or column, while the other is white square guarantees that no two identical numbers appear next.

Sudoku X is an interesting variation of the classic Sudoku game.

In Sudoku X, figures are arranged in a 9×9 grid instead of the usual 3×3 grid.

This results in a more complex puzzle that is still just as fun and challenging to solve.

So if you’re looking for a new puzzle to keep you occupied, be sure to give Sudoku X a try! 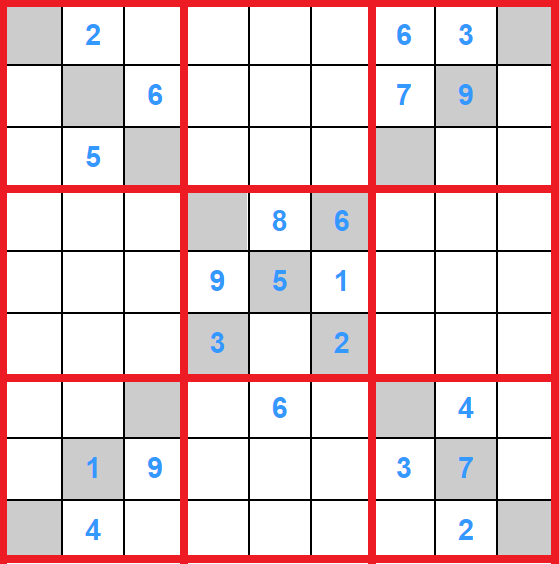 How to solve Sudoku X

As Sudoku-X is a new type of Sudoku puzzle that adds two extra diagonal sections, they become even more difficult. A few steps that can help to solve Sudoku x are below:

All of our sudoku X puzzles have a single solution that can be found only via the application of logical rules; no guessing is required; here are some solution tips: 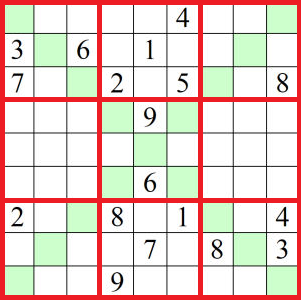 Tactics with the basic sudoku X

Sudoku X shares most of its tactics with the basic Sudoku puzzle; thus, reading the section on sudoku strategy for the main raft of suggestions and ideas on solving sudoku X is highly recommended.

As a result, keep this in mind as it will be critical to completing all but the most basic Sudoku. 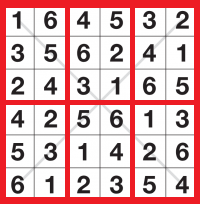 Additional limitations on the solution of Sudoku X

Some of the basic issues that can occur are explained and how they might be solved to the diagonals are also below:

On numbers 1, 3, and 4, there is a sequence of related Box/Line deletions. The cells that include 1 as a candidate or solution have been highlighted, and you can see that the 1s for diagonal 1 can only be seen in frame 1 of the picture (from top left to bottom right). So, either A1 or B2 must be A 1; neither A1 nor B2 can be A 1.

Diagonal 2 causes a drop in square 5, marked in green (top right to bottom left). Since the 3 can only be found in frame 5, the 3 in D4 and F6 can be removed.

Frame 1 is the last reduction, with Diagonal 1 running for 4. Removing the remaining fours from frame 1, we have a twofold solution for A2. 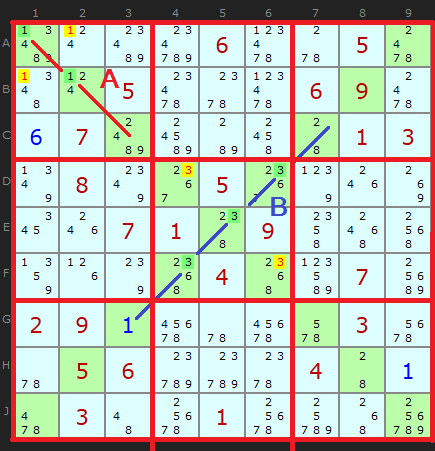 In Sudoku X, there is another way to get out because the diagonals connect to the board at an angle that isn’t straight across. They make up the opposite sides of a rectangle because they don’t share a row or column. The diagonal can’t have the same number in each corner.

It can be used with any single rectangle, but this one has a problem. None of the four cells must be in the middle of a diagonal.

The “deadly pattern” can not be done. In math, the “death pattern” is when you can move two integers together, but we can use deletions to prevent one from happening. Here’s how it works: however, if the corner of a pattern is diagonal, the pairings cannot be changed because doing so would break the diagonal rule.

Until all the cells are apart, there aren’t any rectangles that we can use. This example has seven eliminations, all based on Rectangle Type 2 logic, so this is a great example. 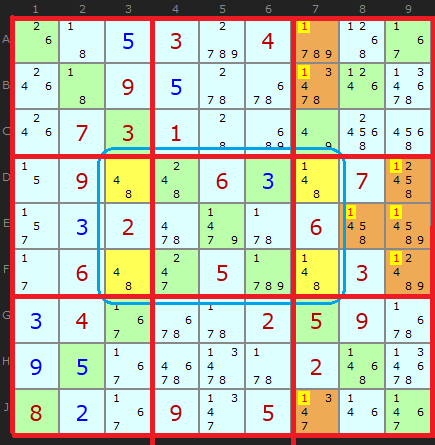 We hope you’ve enjoyed this article. Sudoku is a fun and challenging puzzle game that can be a great way to pass the time. If you’re looking for more puzzles to keep you entertained, be sure to check out our other articles on the topic.