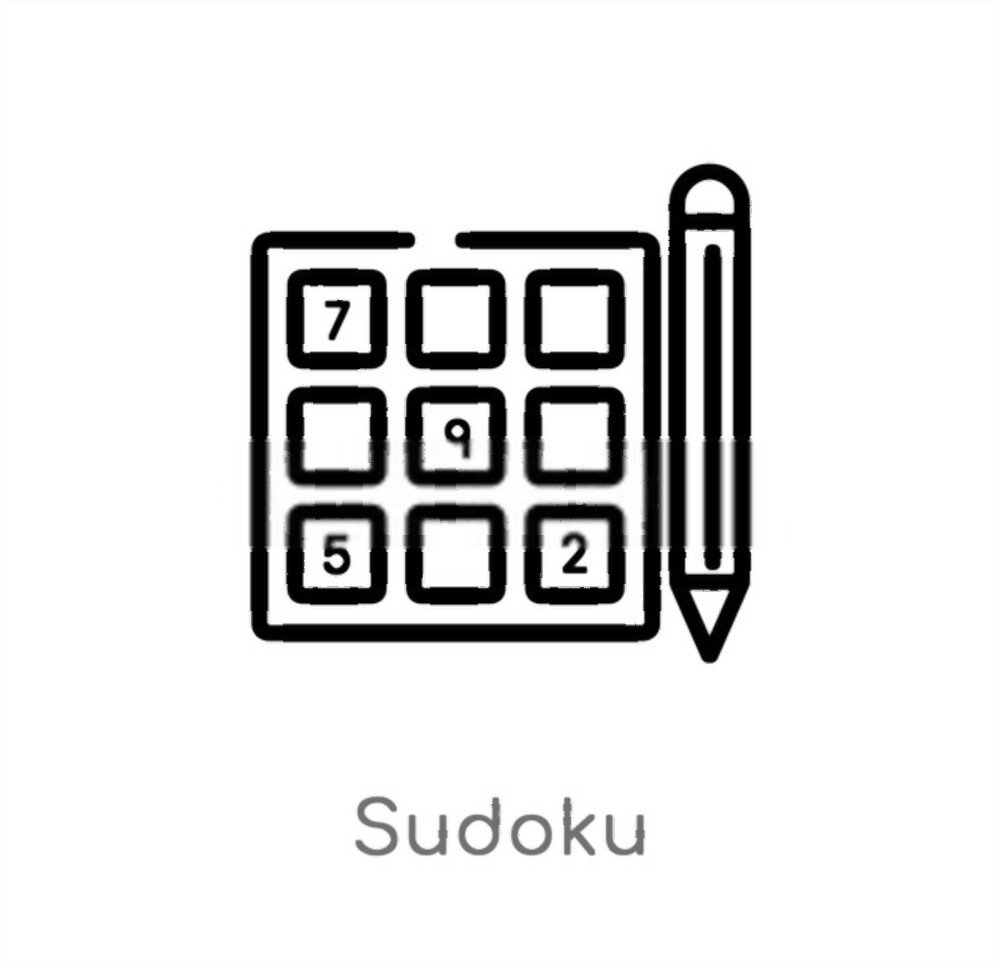 Here is also another form of Sudoku that was first introduced in Mahabharat in the 2016 Distorted Classics tournament. Mirror Sudoku is a simple Sudoku type wherein most numbers are covered due to reflection.

Given that only six numbers are given in this Puzzle, the reflecting rule allows one to immediately fill in 3 additional.

This variation is a lot more fun to complete.

It is an interesting variant in which the grid is reflected along a horizontal or vertical line so that the left half of the grid becomes the right half and vice versa.

Like that of the 81st Sudoku inside the Mini Sudoku Collection, we are sharing this Mirror Sudoku puzzle. 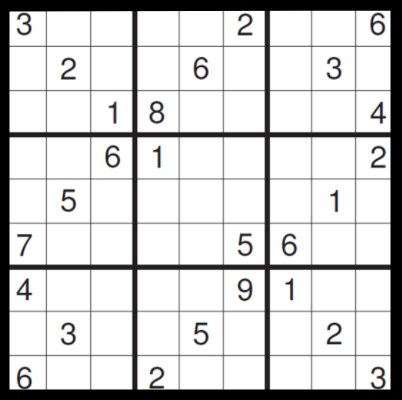 Be using the Mini Classic Sudoku guidelines as a reference.

Moreover, the four-sided squares (top left, right side, bottom left, bottom right) each have the same number in matching locations relative to a grid’s center.

How to play Mirror Sudoku

Like in regular Sudoku, the Purpose of this Puzzle is to fill in the squares with the numbers 1 through 9, such that each number appears only once in each row, column, and 3×3 square.

In Mirror Sudoku, the challenge is that the numbers in each 3×3 square must also appear in reverse order.

The grid of this sudoku variant is divided into blocks, each containing one Sudoku square.

In this Sudoku variant, the numbers in each block must be mirror images of each other.

If a number is written horizontally in a block, it must be written vertically in all other blocks sharing the same column.

If a number is written vertically in a block, it must be written horizontally in all other blocks sharing the same row.

To finish in the grid, insert digits within every column, row, of 3-by-3 square so that the numbers we will use 1 through 9 will cover within every row, column, and box.

For example, either the first or ninth boxes and the third and seventh were mirror reflections of each other.

An example is just below.

You can see unsolved Mirror Sudoku. Whereas its unique solution is just below.

Image No.3 clarifies that how will be a mirror sudoku puzzle will look like if we solve it properly.

If you do not understand, try again to understand this solved sudoku Puzzle.

The Logic behind the Mirror Sudoku puzzles

At first glance, the Sudoku in the mirror form may seem to be nothing more than a challenging puzzle.

However, if you take a closer look, you will see that the Sudoku is a logic problem in the mirror.

The second thing behind the Logic of mirror Sudoku is to use the same strategy as the regular Sudoku but switch the numbers around in the grid.

If you are trying to solve the Puzzle, you would start by solving the 2 in the top left corner.

A few other methods can be used to solve this Sudoku puzzle type more quickly and easily.

These mirror Sudoku solving techniques are used more often than others.

Their advanced puzzle-solving techniques are:

The most basic method to solve this Sudoku Puzzle type is the trial and error method.

According to this method: Keep trying different combinations until you find the exact one combination that works properly.

This can be a long and frustrating process, especially for harder Sudoku puzzles.

Trial and error is the most basic way to solve Sudoku puzzles.

Trying different numbers in the squares is simply a matter until you find one that works.

This can be a time-consuming process, and it’s not very efficient if you’re trying to solve a complex puzzle.

The guessing Puzzle Solving method is similar to the trial and error puzzle solving method.

According to this method, instead of trying different numbers, you are guessing what the solution might be for the Puzzle.

The 3rd method to solve a mirror Sudoku puzzle is to use a “pattern.”

This is a specific sequence of numbers that can be used to eliminate possibilities and narrow down the options.

This is 4th method to solve the mirror Sudoku puzzle.

According to this method, a series of numbers that are linked together help to solve the Puzzle.

The different types of Mirror Sudoku

There are three main types of Mirror Sudoku puzzles. 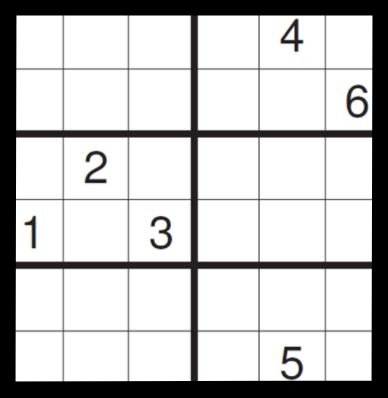 The benefits of playing Mirror Sudoku

The mirror sudoku puzzle aims are to fill the grid so that each row, column, and 3×3 box contains all the digits 1 to 9 once and only once.

It is also a great way to improve mental agility and problem-solving skills.

Playing this Sudoku variant regularly can help you to:

A few tips which can help you to solve mirror sudoku are below:

No.1: First of all, Start by solving the easy Sudoku puzzles. This will give you a basic understanding of how the game Sudoku mirror works.

No.2: Secondly, Use the ‘X’ symbol to mark squares that are impossible to solve.

No.3: When you are stuck, use the ‘?’ symbol to mark squares that could be any number.

No.4: If you make a mistake, use the ‘undo’ button to go back one step.

No.5: Remember to use pencil marks so you can change your answers if needed.

The Mirror Sudoku is a variant of the popular number puzzle in which the digits in each row, column, and 3×3 square are symmetrical about the diagonal.

This makes the puzzles more difficult because you have to find the solution and spot the mirror-image symmetry of the numbers in each row and column.

This Sudoku variant aims to enter a number in each cell so that the sum of the numbers in each row, column, and diagonal is the same.

The difficulty lies in the fact that the digits in a Mirror Sudoku grid are mirrored left-to-right and top-to-bottom.

When solving this Sudoku variant, you have to think about the current square and the squares that are directly above, below, to the left, and to the right of it.

The key to solving Mirror Sudoku puzzles is pattern recognition.

You need to see the patterns of numbers that appear in each row and column and then use those patterns to determine the solution.

If you’re a fan of Sudoku Puzzle, you’re going to love our latest Puzzle: Mirror Sudoku!

In this variation, the numbers are all flipped horizontally, so it’s a true challenge to see if you can still solve the Puzzle.

Give it a try, and let us know what you think! If you like this Puzzle, be sure to touch with us and stay up-to-date on all of our latest blogs.

It is a fun and challenging twist on the classic sudoku puzzle. In this version, the numbers in the grid are mirrored, so you’ll have to think twice as hard to solve the Puzzle!