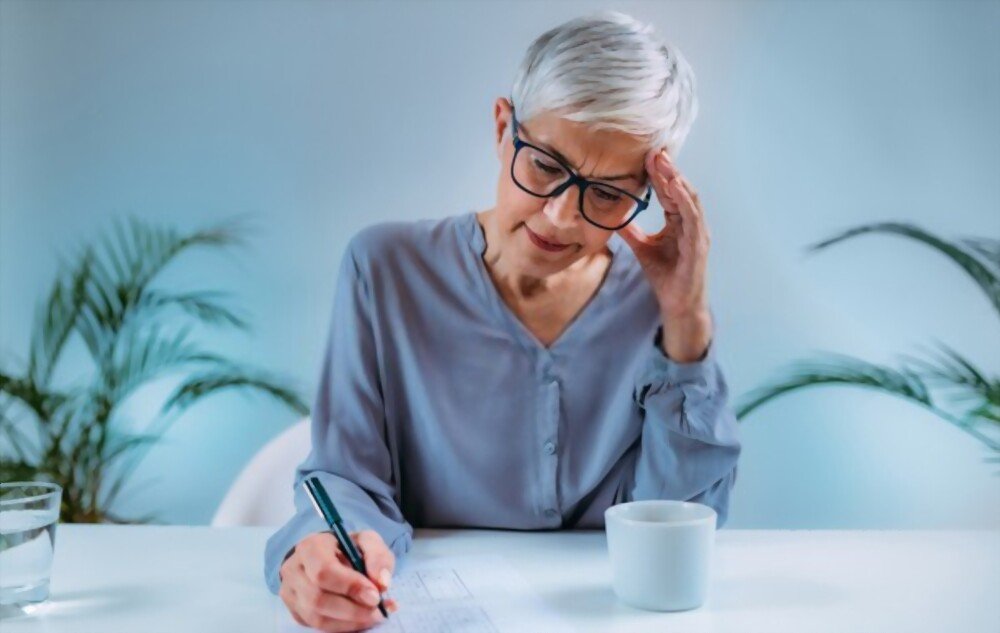 Luckily, Sudoku is less complicated than it may appear initially. If you can get around to the grid and discover some ways, you will begin to recognize patterns of the game and find the best ways to place numbers correctly. You will aim to fill the Sudoku grid (9/9) so that each column, row, and the nine blocks includes the digits from one to nine.

If you are familiar with basic Sudoku how to solve strategies, you will be able to tackle the most challenging puzzles. Playing Sudoku is more than just making numbers. The act of playing Sudoku requires a lot of thought rather than guesswork, as well as a thorough understanding of Sudoku solving methods. Besides, you must also know the variants of Sudoku.

When you are first beginning playing the Sudoku puzzle, you should look for those blocks that show the best opportunities to guess the number. It is usually the region in the grid crowded with numbers. Start playing with basic Sudoku puzzles. It will be much easier for you at the very beginning to decide the right place to put numbers. If the square contains numbers from one to seven, you will only need to choose where to place eight or nine numbers. If you are a beginner, you could take the help of an online Sudoku solver.

Every time you add any new digit on your Sudoku grid, you must remember, “What have I changed? How placing the unique digit will affect the grid now? What can I learn now? Each time you put numbers, it offers you the opportunity to add more numbers to nearby squares and rows. It is among the most rewarding advantages of Sudoku – each step of solving the puzzle brings you to the final destination.

What is the purpose of pencil marking in Sudoku?

If you want to know how to solve Sudoku for beginners, you consider this as a primary strategy. Sudoku pencil mark-up is a routine Sudoku solver technique. Here, Sudoku players draw small numbers within the squares to indicate the numbers that might fit into them. After the pencil marks on the puzzle, the Sudoku player has to analyze the results, determine unique numbers and then determine what numbers are appropriate to place. The pencil mark is easy to erase after you have found the solution. The pencil and eraser method will not aid you in finding the missing number in this puzzle but rectify your strategy.

Find out which numbers are not present

Sudoku is the process of placing numbers in the grid where they do not exist already. If a particular number is already present in a square/row, and it is impossible to place it in a different place, you will face a new challenge. The challenges are to keep searching and thinking and look for opportunities to put numbers in blocks where they are not set. If you notice that your top row in the Sudoku puzzle already has numbers 1, 7, 8, 5, 9, and 2, this implies that the row needs three numbers 4 and 6. Playing Sudoku is indeed fun. However, you will face difficulties at first. Start playing with basic Sudoku puzzles, and keep reading our guide if you want to know how to solve Sudoku for beginners.

Can you solve Sudoku by guessing?

Sudoku is a game that requires the use of logic. No arithmetic or guessing is necessary. While you can guess, it will disrupt the puzzle, and you will have to start again. Sudoku does not allow you to think the numbers. It is basic mathematics. If you are not sure, then kindly stop guessing. Search internet for more information on Sudoku how to solve tricks.

Can you apply the swordfish strategy?

There is no need for a novice Sudoku player to use the swordfish method. Not every puzzle features the swordfish pattern. However, as you advance in your learning, you might encounter this puzzle’s technical challenge, which might not be very clear. A Swordfish pattern occurs when three rows (each) have two or three cells that hold a matching locked candidate. When you have mastered this Sudoku method, you will be able to solve the most challenging puzzle you have ever solved. On the other hand, there is another Sudoku how to solve method known as the “jellyfish method.” You will learn this method once you become a pro player.

It is important not to get bored when you begin playing Sudoku. You must know how to solve Sudoku when stuck. Once you have found the simple puzzles that are easy to solve, you will start searching for puzzles that are a bit more difficult. It is a fantastic method to stimulate your brain.

If you are a novice Sudoku gamer, you can take help of best Sudoku solver. It could be an advantageous method for solving the puzzle. You cannot expect to become a Sudoku pro in a matter of hours. It takes time and dedication to master all the techniques and skills needed to excel at Sudoku. If you are not an extremely patient person, try practicing meditation or other methods.

It is possible to read all the Sudoku strategies you would like. However, you require more than just a grasp of Sudoku rules and an effective Sudoku strategy to become an expert in puzzles. The most successful Sudoku players can get through the visual chaos of the Sudoku grid and start looking right away for details they require and valuable clues on how to solve Sudoku when stuck. There is a variety of ways to Sudoku how to solve methods. The most efficient method to discover an answer is to scan the columns, rows, and identifying situations where one number could fit in a single space. When trying to learn to play Sudoku, the scanning technique is a quick and effective method for solving simple puzzles from beginning to finish. It can also lead players into more challenging puzzles before moving to a more advanced Sudoku strategy.