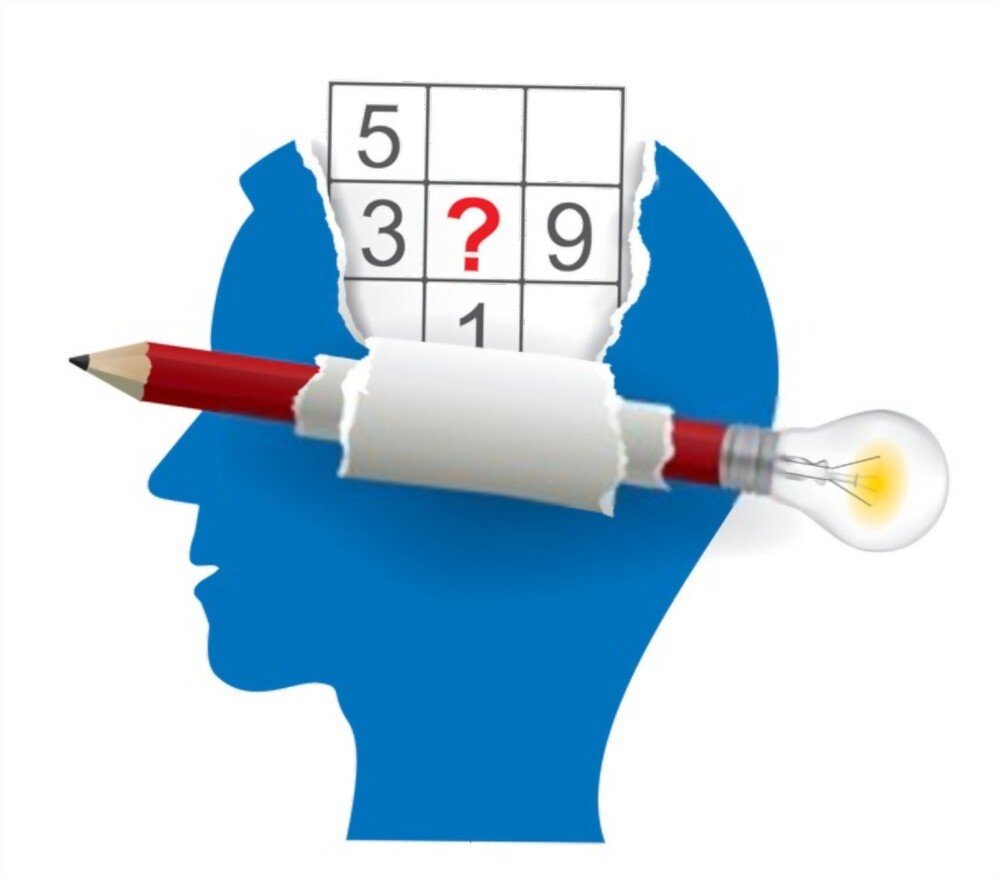 In Japanese, Sudoku means “suji-wa-dokushin-ni-kagiru,” which means, “the numbers must be unique.” This game requires logic and reasoning for resolution. The famous Swiss mathematician Leonhard Euler created Latin squares – a game in which numbers must appear only once in each row and in each column.

The 9 x 9 format became popular in the US in 1970. The Japanese Maki Kinji learned about the game in 1984. Upon returning to his homeland, Kinji improved the game. Today, Japan has more than six thousand magazines specializing in sharing and enhancing Sudoku strategy reports.

The possibilities a Sudoku player has

The first step in Sudoku tips for beginners is to analyze each row, column, and cell and find the numbers that you can place there. Always start with the groups that have the most clue numbers already laid out. The idea is to write down all the possibilities with a pencil so that you can erase them later.

You already have the result where there is only one possibility in houses. Write the number and exclude it from the other places in the same row, column, or cell. Repeat the process several times until you fill-up the entire square.

Sudoku has a 9 x 9 grid of 81 cells in total. The rows and columns have nine “squares.” The players must fill each row, column, and square with numbers from one to nine. Players cannot repeat the numbers in the same row, column, and square. The rules are simple. The primary Sudoku strategy includes lateral thinking, patience, good visual acuity, and reasoning ability. There is only one right solution for each house.

The benefits of playing Sudoku

Wayne Gould visited Japan, learned about complex Sudoku strategies, and developed a computer program for the game, launched in 2003. The Sudoku player needs to distribute the numbers from one to nine in a square of 81 squares. There is no need to do any math. Just spread the numbers without repeating them horizontally, vertically, or in smaller squares.

If you are from those who keep asking is there a strategy for Sudoku, we bring here SIX advanced Sudoku playing strategies. Whatever the case, their application always requires high levels of concentration.

The X-Wing strategy is one of the most complex Sudoku strategies. Players at intermediate level can also apply this method. Your goal is to eliminate candidates. The player can use this technique by drawing an ‘X’ that diagonally joins the extremities of this geometric shape when there is a repeated candidate in four cells. The next step will be to test each of the pairs in the table.

It is another complex Sudoku strategy. Forced strings technique is one of the easiest to understand advanced Sudoku solving techniques. On the other hand, you will need a high degree of concentration. The result could be uncertain. When they work, the player discovers the solution for a cell.

There must be grids with only two candidates on the table. The player must choose one and test how the table evolves when each cell digit is applied. Of all the advanced Sudoku solving techniques, Sudoku strategy expert players usually avoid forced strings method. The strings can be long and do not always produce the desired results.

The Swordfish Sudoku strategy also helps eliminate candidates in cells. The player must find a candidate digit in two partitions on the same line, on three different lines. You must join these grids by column, regardless of the geometric shape they design. Connecting these cells will result in a closed string in which only two sets of positions are possible for that digit. The XY-Wing technique is used to remove candidates. You could apply this method when three cells are in the table with only one pair of candidates, and they share at least one digit. These cells create the shape of a Y, in which one cell takes the base, and the others are the bouquets. Each bouquet must share one digit with the base or stem.

According to the essential Sudoku tips for beginners, Sudoku puzzles can only have one solution. However, in the more advanced difficulty levels, the player can find two. In this case, there are two possible solutions for each box since the choice of digits is random.

Of all the advanced Sudoku solving techniques, this Sudoku strategy is usually used as a last resort since its premise involves guessing up to a certain point. The method is straightforward. The player must select a box with only two candidates, choose one, and try to solve the table.

If it succeeds, perfect. If not, you will have to go back to where you started and choose the other digit. The idea behind this technique is straightforward. The player finds an incompatibility, they can remove that digit, and they will have found the solution for the cell at the starting point.

If you search online for ‘is there a strategy for Sudoku’, you will find thousands of blogs and articles offering you the solution. However, do you know the level of Sudoku you play? Are you starting from the beginning? On the other hand, are you an expert?

Based on your skills, experience, you choose the techniques and methods. The tricky thing is finding the correct settings and knowing which style to use in each case. It is best to consult with a Sudoku strategy expert.